When Did Polygamy Become A Sin? 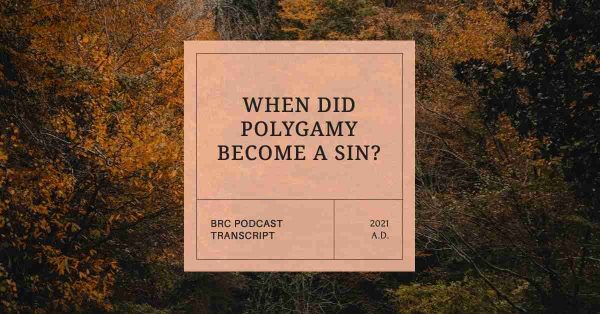 Welcome back to the BRC Podcast, my name is Aaron Ventura and in this episode we are going to answer the question When Did Polygamy Become A Sin? And this is a follow up to the last episode on Those Polygamous Patriarchs like Abraham, Jacob, David etc. and how we should think about God calling those men righteous.

Well since there were a number of questions about this, I thought it would be worthwhile to explain more about this issue, and there are basically four positions when it comes to this question, but just before we look at those, first a note on vocabulary.

Position 1: Polygamy is not a sin. It never has been and never will be, even after the New Testament polygamy is approved of and/or permitted by God.

This is the view held by some Mormons, some Muslims, and even some Christians.

Position 2: God allowed, approved of, and even commanded polygamy (depending on how you understand the Mosaic Levirate law and other texts, where a man marries his brother’s wife), and it’s only after the New Testament that polygamy is forbidden.

This is held by some Christians.

Position 3: God permitted polygamy prior to the giving of the Law at Sinai, and then permitted but regulated polygamy under the Mosaic law, and it is only after the coming of Christ that polygamy is forbidden.

This is a common view I come across amongst Christians today.

Position 4 (this is my position, and basically the position of John Calvin, Theodore Beza, RJ Rushdoony and many other reformed pastors): God forbid polygamy from the beginning of Creation, but regulated it under the Mosaic Law, and although polygamy is always a sin against the natural law of creation, it is not criminalized under Mosaic law.

Now let me give you 2 reasons why I believe position 4 makes the most sense with all the biblical data, and then answer the most common objection people have to this position.

Reason 1: The prohibition of polygamy is inherent to the very definition of marriage.

Reason 2: Leviticus 18:18 is likely an explicit prohibition against polygamy.

Problem 1: The language of God “giving Saul’s wives into David’s bosom or arms,” does not necessitate a sexual or marital relationship.

Problem 2: And this is I think is requires us to read bosom in a non-sexual way. Is that, Leviticus 18:17 says, “You shall not uncover the nakedness of a woman and her daughter.”

Problem 3: If God “adding much more to David” mean giving him more wives, then we would have to conclude that more wives is a blessing. But that would run contrary the law of creation AND every single example of polygamy in Scripture. So I just don’t see this is a legitimate reading of the text.

Other Objection: A final and related objection comes from 2 Chronicles 24, where it says “Joash did what was right in the sight of the Lord all the days of Jehoiada the priest. 3 And Jehoiada took two wives for him, and he had sons and daughters.”

So let me conclude by summarizing my answer to the original question, When did polygamy become a sin? 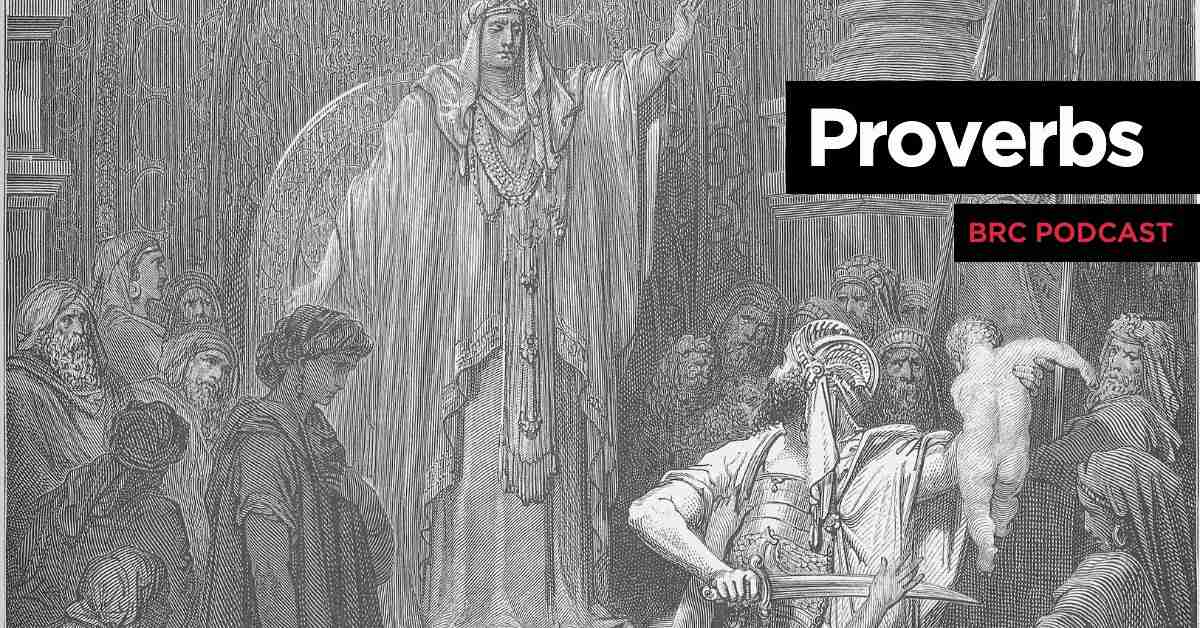 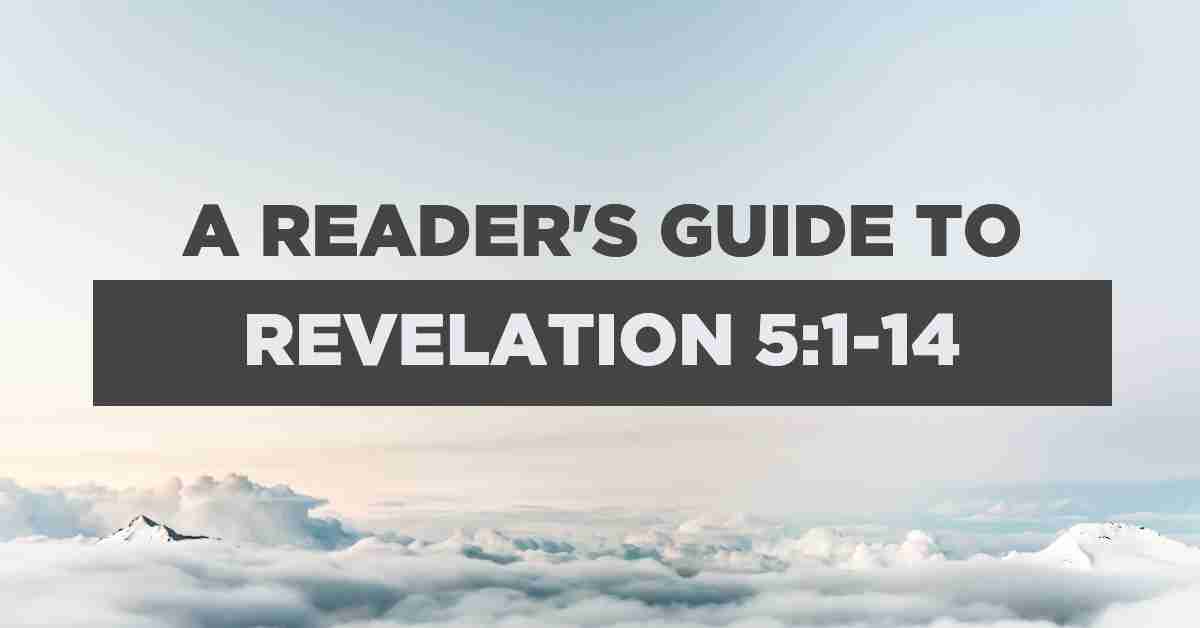