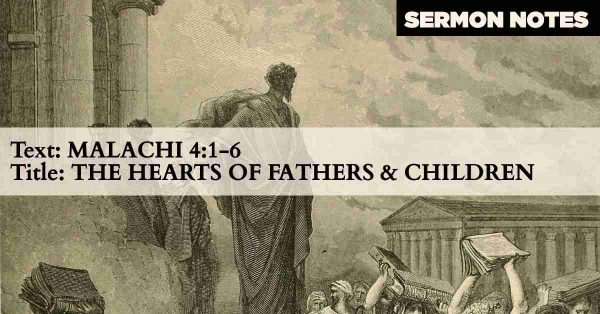 And so this morning I what I want to do is look at three questions that arise from this text, from these last words of Malachi, and they are these:

Question #1: What does the father/child relationship have to do with whether God blesses or curses the land?

To answer this question, we need to look at the rest of Malachi and the context in which he ministered.

Question #2: How does the ministry of John the Baptist, who comes in the Spirit of Elijah, fulfill this prophecy?

We read in Luke 1, that John’s parents were Zacharias and Elizabeth, and it says in verse 6 that, “they were both righteous before God, walking in all the commandments and ordinances of the Lord blameless.” Here is an old married couple who have kept covenant with God. And yet, verse 7 says, “But they had no child, because Elizabeth was barren, and they were both well advanced in years.”

Summary: What we see in John’s ministry is that the first step in bringing fathers and children back into fellowship, is to honestly confess your sins, to turn from them, and to follow that up with fruits keeping with repentance. “To love not in word and tongue only, but in deed and in truth” (1 John 3:18).

Question #3: How does Christ transform the relationship between fathers and children?

Now remember that all of John’s preaching and baptizing and reconciling fathers and children is to prepare them for the coming of Christ. Because Jesus is going to say even more provocative and radical things to them than John did.

Do you know the love of the Father? Has your heart been turned to Him?

11  For as the heavens are high above the earth,

So great is His mercy toward those who fear Him;

So far has He removed our transgressions from us.

13  As a father pities his children,

So the Lord pities those who fear Him.

He remembers that we are dust. 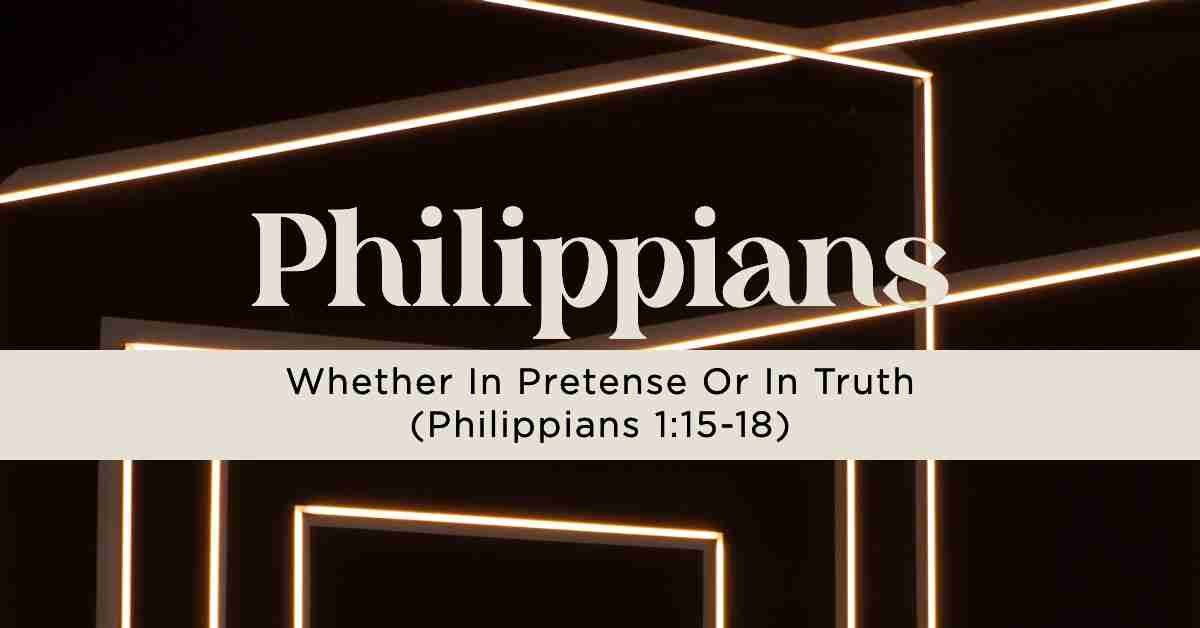 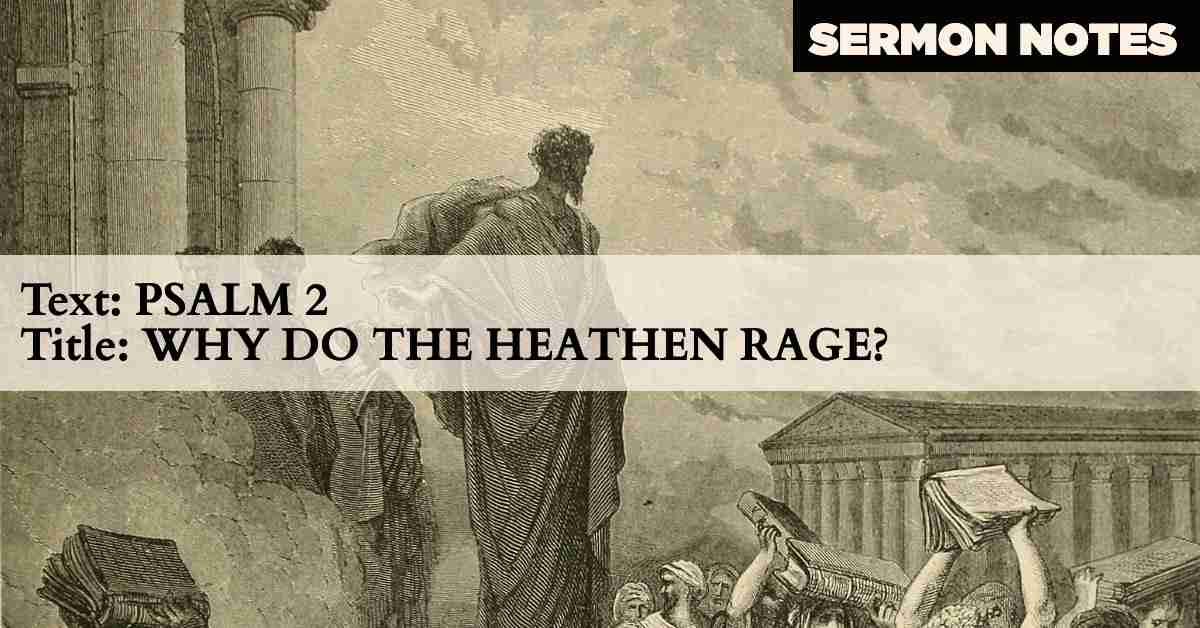 Psalm 2 – Why Do The Heathen Rage? (Sermon Notes) 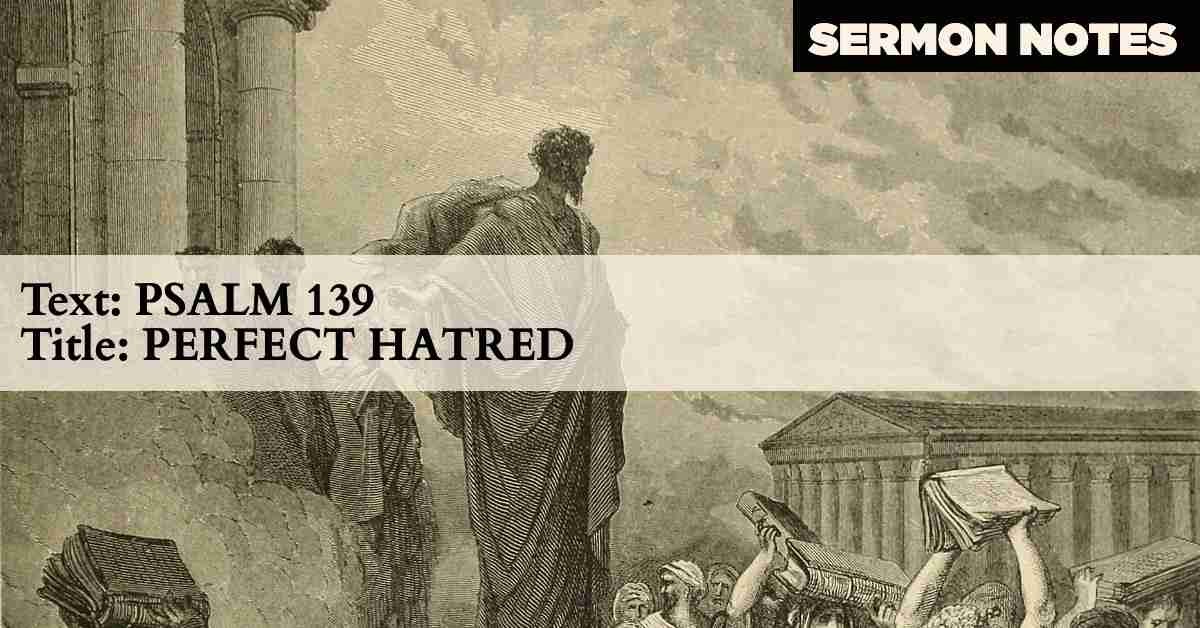 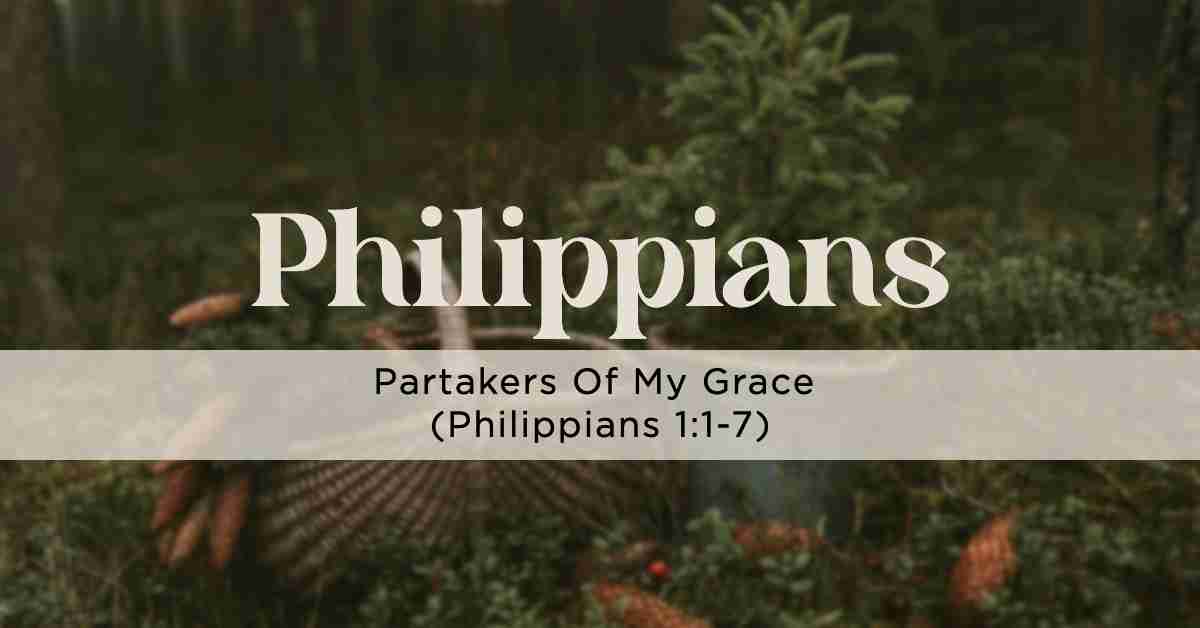